Located in Portland’s Kenton neighborhood, Renaissance Commons reflects the area’s young, quirky, and creative culture. A transit-oriented, affordable housing development, the new Renaissance Commons enlivens the northern end of the commercial district. Kenton’s streetscape extends to the courtyards to encourage community, and buildings blend the neighborhood’s history with the modern eccentricity of the area today. 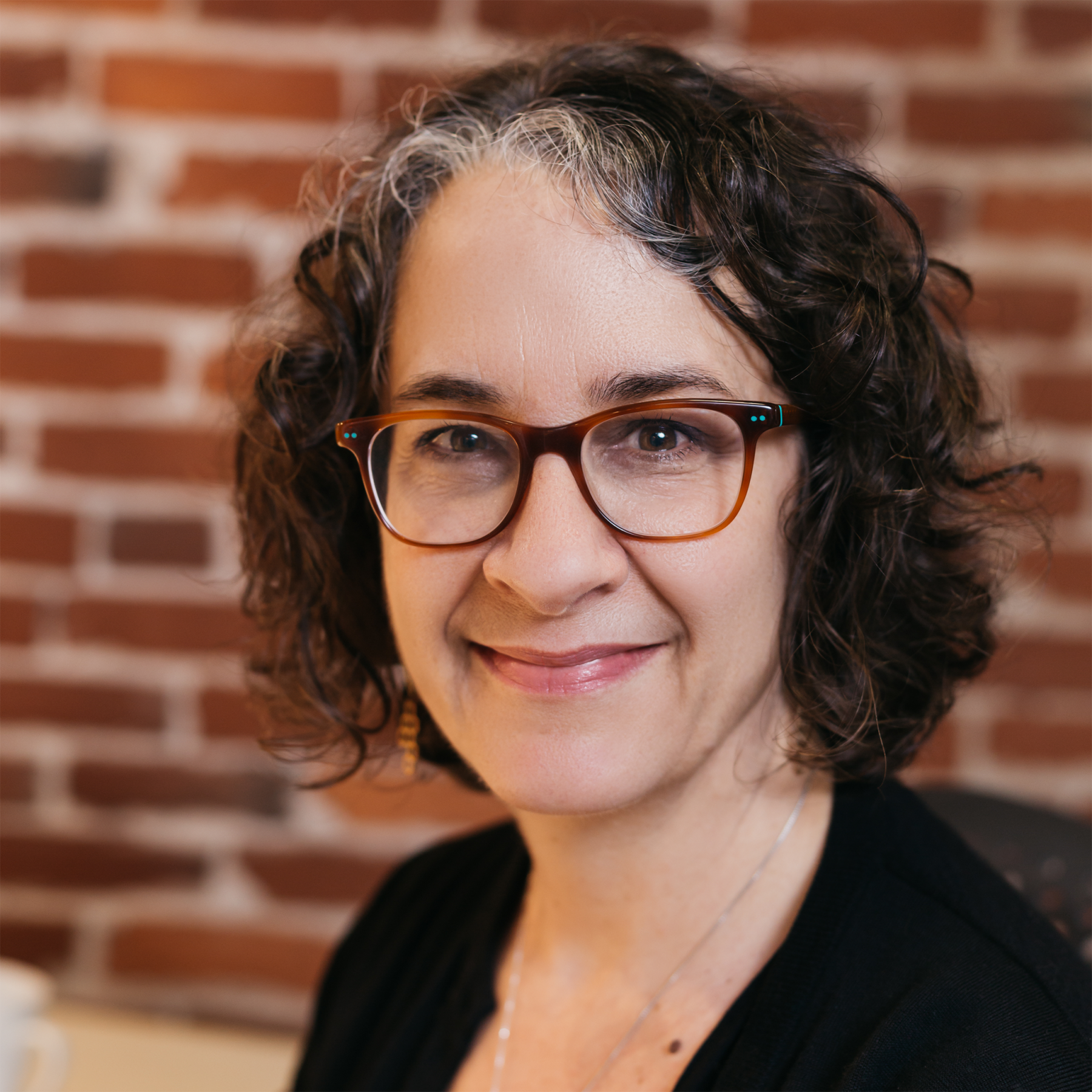 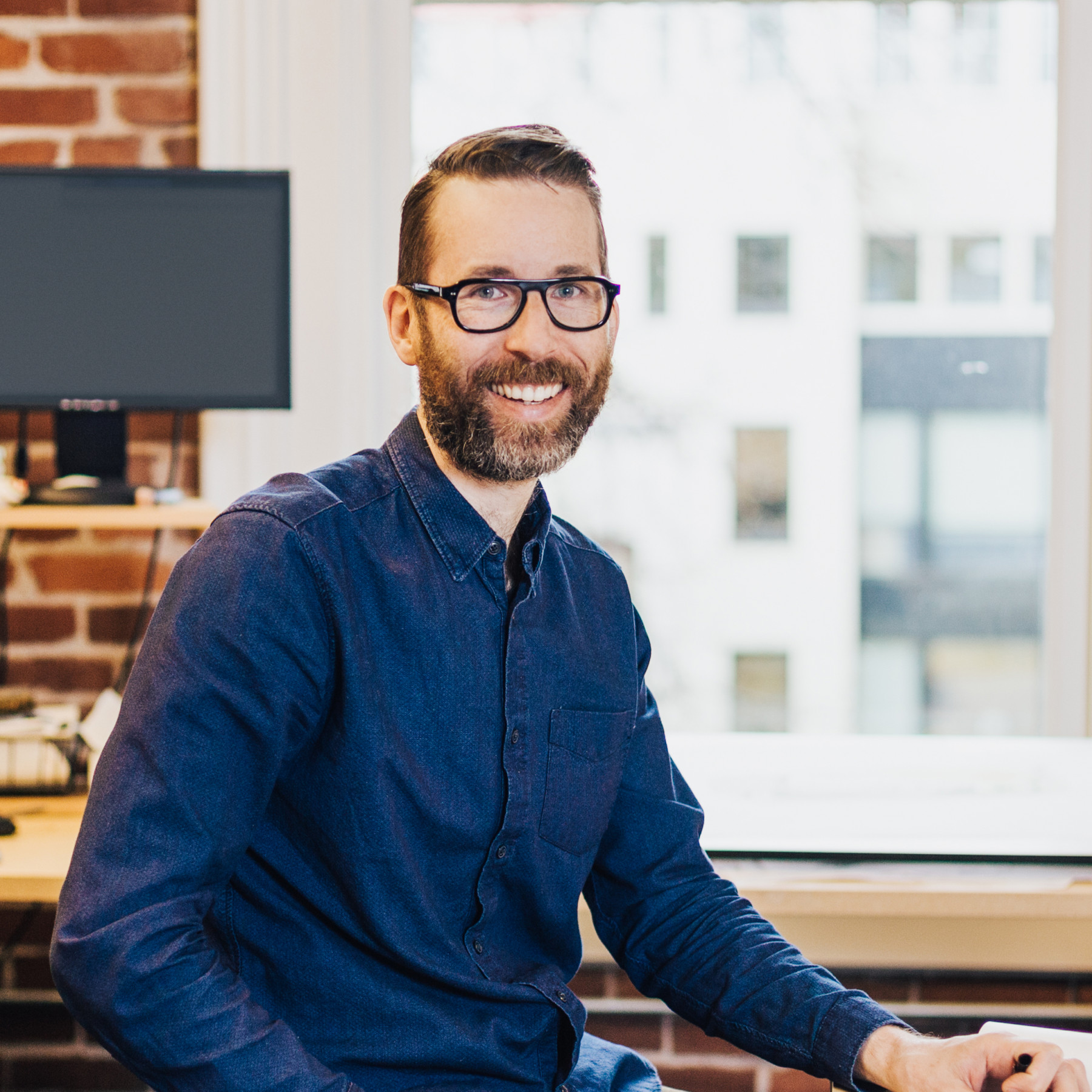 One of the few company towns in Oregon, Kenton, was built in 1893, close to several rail lines near the Columbia River. Convenient shipping and transportation attracted industry, and Kenton became the center of livestock and meatpacking for Portland.

Within Kenton’s borders is the historic site of Vanport. In its time, the second-largest city in Oregon, Vanport began as a housing project for industrial shipbuilders in World War II. However, after the 1948 flood left Vanport uninhabitable, 18,000 people were left without homes, thus starting the story of mass displacement of Black people in Portland.

Recognizing the unique history of Kenton, the buildings’ form is inspired by historic and industrial structures. Shed roofs are influenced by mills and stockyards’ architecture, with an alternating siding pattern. The brick masses along N Argyle reflect those of the simple masonry commercial buildings nearby. While paying these tributes to the historic, the design highlights the creative aspect of modern-day Kenton.

The courtyards became the primary addition to the streetscape on Argyle. Designers arranged the two buildings into C-shapes with a shared lobby, providing an inviting entrance to the apartments and outdoor gathering space for the community rooms. The corner courtyard is the northern conclusion to the Kenton neighborhood, encouraging people to continue the pedestrian path and increase the area’s walkability. On the opposite side of the building, dynamic shed roofs act as a gateway from Kenton’s industrial district into its commercial core.

INPUT FROM THE COMMUNITY

The sense of community this project provides also came to life through research. It was important to REACH to seek input from leaders in the community in addition to the traditional neighborhood association feedback. During the design process, MWA received feedback from the N/NE Oversight Committee, which informed us of the importance of increasing the number of family units in this affordable housing project to support the disproportionate numbers of families displaced by gentrification.

Sustainability and resilience in this project were a priority throughout the design process. Large windows and south-facing courtyards enhance the natural light in the apartments and the corridors. Landscape architects PLACE provided a design filled with sustainable greenery and dynamic play areas. The two large community rooms are supported with a food pantry and emergency storage to promote community resilience in the event of an earthquake.